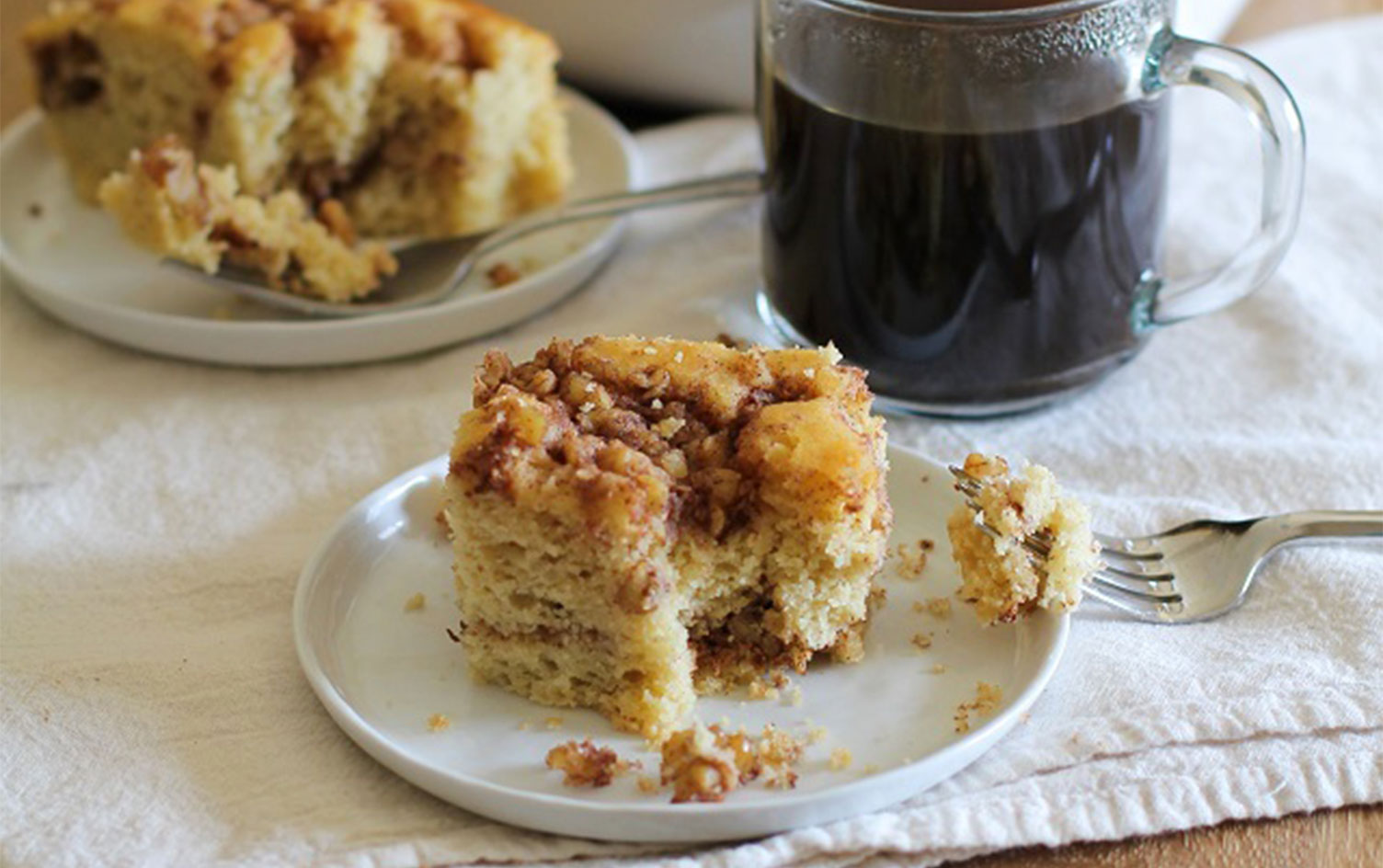 There seems some correlation between these two: vegetarian men and depressive symptoms, based on a study of 9668 adult male.

Is there a serious relationship?

However the causative relationship is hard to establish: vegetarian diet in men caused depression or the other way around. Some argues that it is because vegan men lack some nutrients that are indispensable for mental health. While opponents say that if it is due to the nutrient deficiency, why in females there is no such an association. So the causative link between the two should be on the other direction: it is the people prone to have depression are also those who are inclined to become vegetarians.

Or there is a common ground of the two: genetic background determines that these men will become vegetarian and will also be depressed. However, this reported relationship might just be nonsense if we look at some areas in the world where exist a high percentage of vegetarians, no significant higher prevalence of depression are found.

Anyhow, by end of the day, some people may just make a joke: the idea of becoming a vegetarian makes him depressed. So you can see that doctors don’t know everything, and some of the studies conclude nothing. A doctor’s knowledge and experience are important, because these are the judgement and conclusions are based upon.