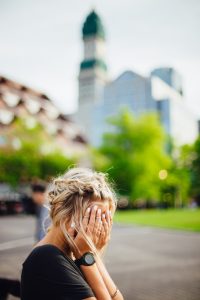 There are a few common wrong ideas about the common condition polycystic ovarian syndrome (PCOS), even in the junior medical doctors.

Even these ideas are wrong, obesity before and during adolescent is a big risk factor for PCOS. Once PCOS is diagnosed, it should be effectively treated as soon as possible. The hyper-estrogen state is harmful to the endometrium.

After all, an improved life style will benefit the patient not just on the gynecological and endocrinological systems, but also on the cardiovascular and psychological functions.