From natural remedies to modern medications: how nature cures diseases 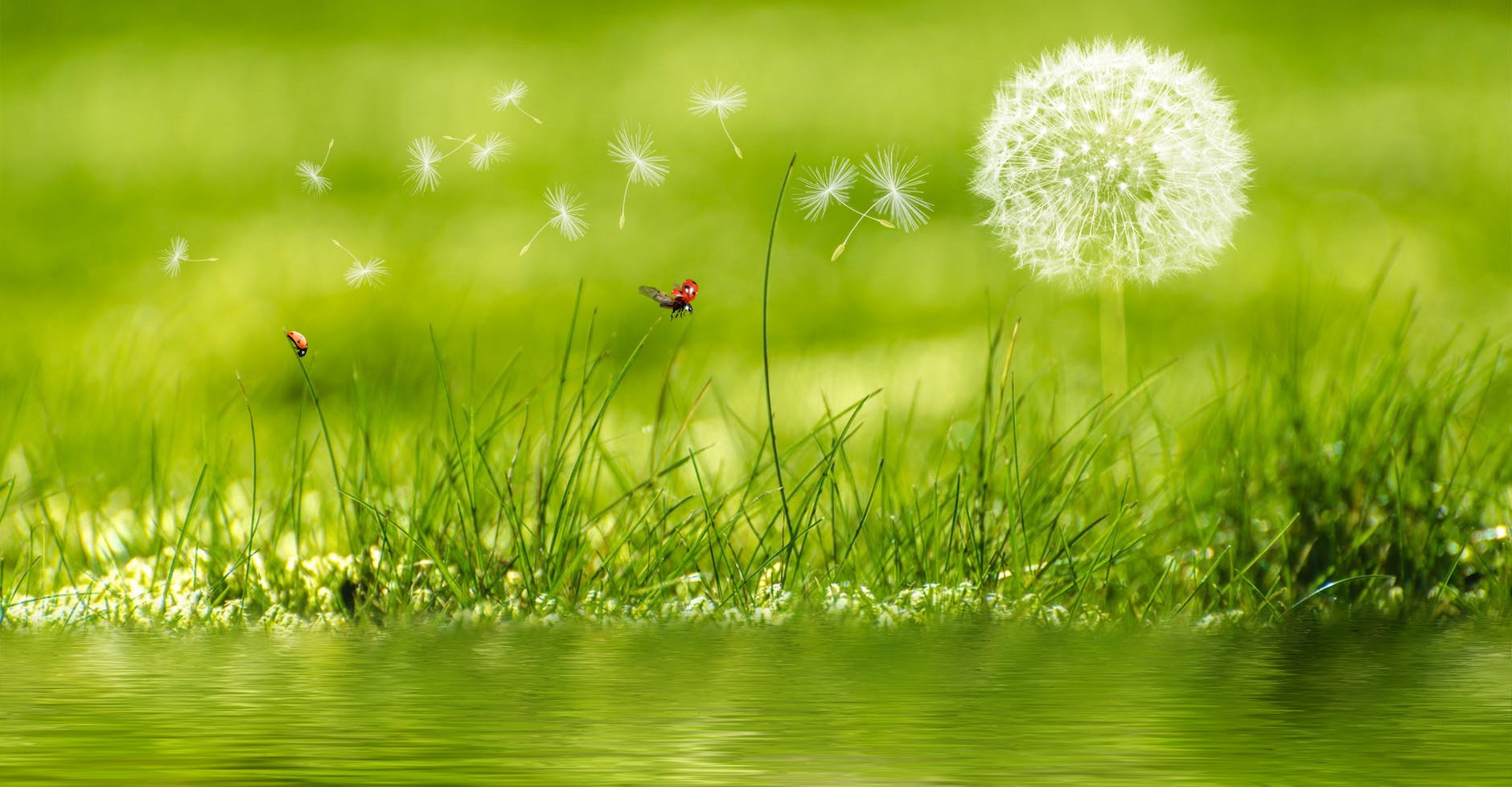 Photo by Pixabay on Pexels.com

This short list contains some of the breakthroughs in the history of medications, i.e. aspirin and penicillin.

Willow bark was used by ancient Egyptians as pain-killer and fever reducer. In the wild nature, wild animals bears and deers know its instant pain relieving effect, so that they rub themselves on the willow bark after injury. The invention of penicillin is less than a century, but it has saved countless lives. There is still lots of things in the natural form that haven’t been discovered or isolated for the medication usage.

The 2015 Nobel prize in medicine was awarded to the Chinese scientist Tu Youyou for her discovery and isolation of artemisinin from traditional Chinese herb wormwood. Its treatment for malaria has saved millions of lives around the world. Nature has the treatment, but it is difficult to find what is really working in there, even with the lucrative pursuit of pharma companies.

This is also about the different philosophy of natural therapeutics in eastern and western world (reference: my previous article: fertility treatment with Chinese traditions). The western definition of a herb is about its direct function and action; while the eastern way is originated from the five elements that is the eastern philosophy to define medicinal herbs and regular foods.