Fat in the ham 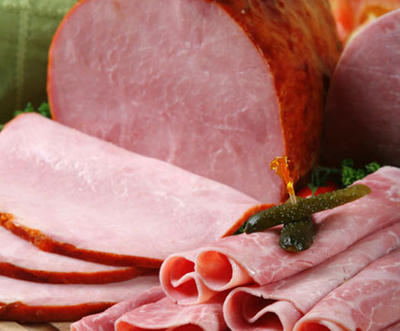 About fifteen years ago my PhD advisor, a PhD faculty at the department of medicine at University of British Columbia, invited us to his family house. I was watching him preparing food. After he warmed up ham in the oven, he was slicing it up and picking out the very little fat between the pork thigh, saying ” too much fat” and threw those away.

Meanwhile, I was thinking about my grandparents in China, who were both around their nineties and regularly enjoying their pork soup made from very fat pork. In China, the species of pork is not so lean as in north America. I was skeptical with the advisor’s behavior, but he was the funding recipient from Heart and Stroke Foundation of British Columbia. I think he practices what he preaches, and ten years later when he is close to his sixties, his lost his muscle mass tremendously.

Trans fat is bad; saturated may not.

The American Heart Association just released the up-to-date advice that low diet saturated fat is recommended for prevention of cardiovascular disease. Meanwhile, convincing evidence also shows that saturated fat is not related to the atherosclerosis in the Annals of Internal Medicine. The agreement is that trans fat is bad; while the argument is saturated fat is bad or not. My suggestion is that nothing should be eaten too much, but there is no need to pick out the little fat in a ham. Final tip, processed meat with additives, no matter fat or lean, is related to cancers.